Deprecated: The each() function is deprecated. This message will be suppressed on further calls in /home/beyondra/public_html/application/libraries/Zend/Cache/Backend.php on line 79
 Historic Photos and Prints Gallery · Maps, Photos, and Prints · MOVING BEYOND "RAGS TO RICHES" Skip to main content 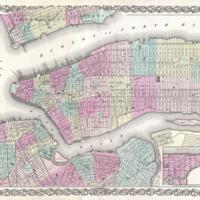 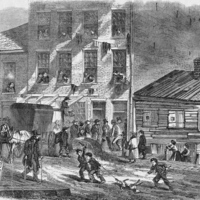 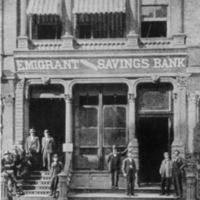 Exterior of the Emigrant Savings Bank 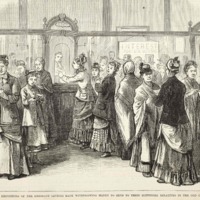 Interior of the Emigrant Savings Bank in New York 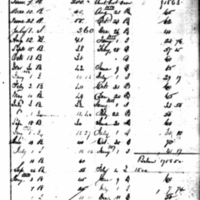 The deposit ledger for Mary Mulvey, a customer of the EISB 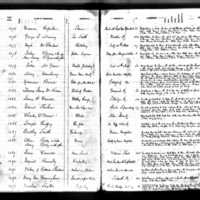 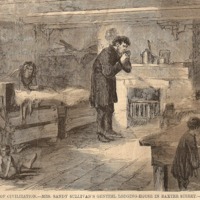 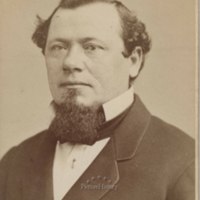 Dividend Day at the the Bowery Savings Bank in 1870 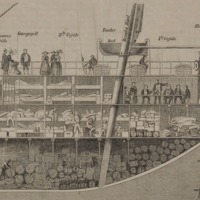 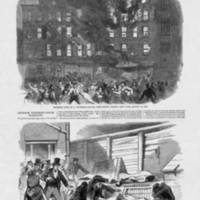 The Montezuma, a ship that carried many Emigrant Savings Bank depositors to the United States 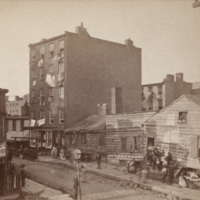 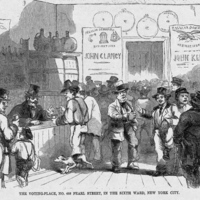 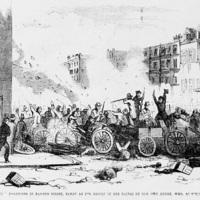 This block of Worth Street west of Baxter in the Sixth Ward housed hundreds of Famine immigrants, especially those from the Lansdowne estate on southwest Kerry. 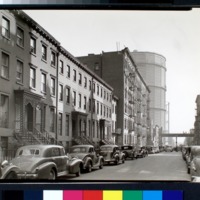 This Berenice Abbott photo shows the hulking gas tanks that stored the gas from the New York Gas Works (The buildings in the foreground of the photo were built after the Famine immigrants arrived.). 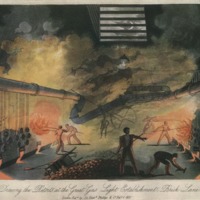 Many Irish immigrants, especially those from Castlegregory in Kerry, took jobs shoveling coal into these huge "retorts" at the New York Gas Works. 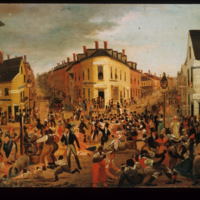 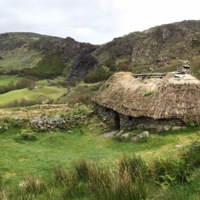 This replica of a Famine-era cabin sits in Gleninchiquin Park in the parish of Tuosist in southwest County Kerry.  Hundreds of the parish's residents emigrated to New York in the 1850s. This image of Faithful Place in central Dublin dates from about 1900, but it would not have looked very different fifty years earlier when the Famine emigrants left Ireland for America. This image of Cornmarket Street in the city of Cork dates from about 1900, but the square would not have looked very different fifty years earlier. 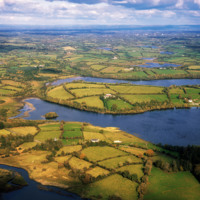 Ireland's County Cavan, which sent many emigrants to New York, is a lake-filled region of north-central Ireland. 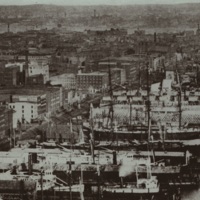 Corlears Hook as it looked around 1875 from a tower of the still incomplete Brooklyn Bridge.