Deprecated: The each() function is deprecated. This message will be suppressed on further calls in /home/beyondra/public_html/application/libraries/Zend/Cache/Backend.php on line 79
 Daniel O'Connor, acct. 4553 · Immigrants from Kerry · MOVING BEYOND "RAGS TO RICHES" Skip to main content 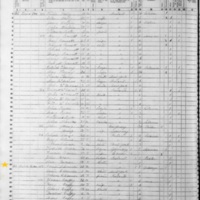 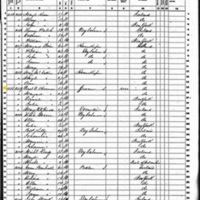 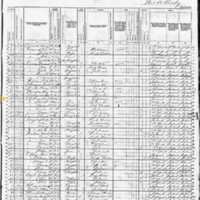 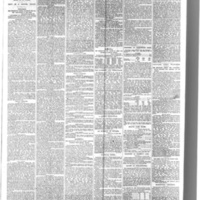 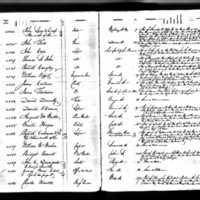 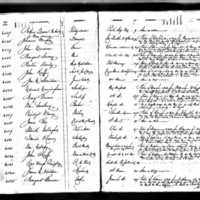 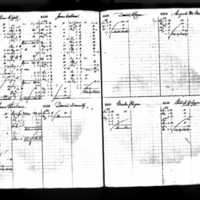 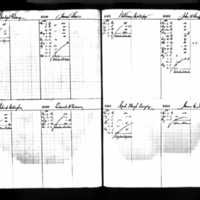 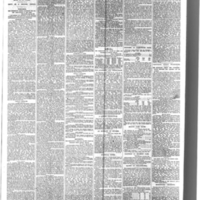 The O'Connor brothers ran the "Kerry Block' on Washington St.;  laborers > grocery > liquor retailer; all had middle initial D. and went by O'Connor [only time Connor was David in tb and 1855]

Metropolitan Board of Health list of deaths from cholera in New York:

O’CONNOR—After a short illness, on Sunday, January 5, ELIZABETH O’CONNOR, native of Castle Island, county Kerry, Ireland, wife of Daniel D. O’Connor, aged 23 years.  Relatives and friends are respectfully invited to attend the funeral, from her late residence, No. 10 Washington street, this (Tuesday) afternoon, at one o’clock.

O’CONNOR—Suddenly, on July 10, at his residence, 44 Willow place, Brooklyn, Bernard F. O’Connor, Jr., son of the late Bernard and grandson of the late Daniel D. O’Connor, of the First Ward, Manhattan.  He is survived by his mother, Mrs. Michael Cusack; his sister, Margaret, and brother, Thomas.  Funeral from above address, Sunday, July 14, at 2 P. M.  Relatives and friends are invited to attend.  Interment in Calvary Cemetery.